6 Things You May Not Know About Columbus Airport

6 Things You May Not Know About Columbus Airport 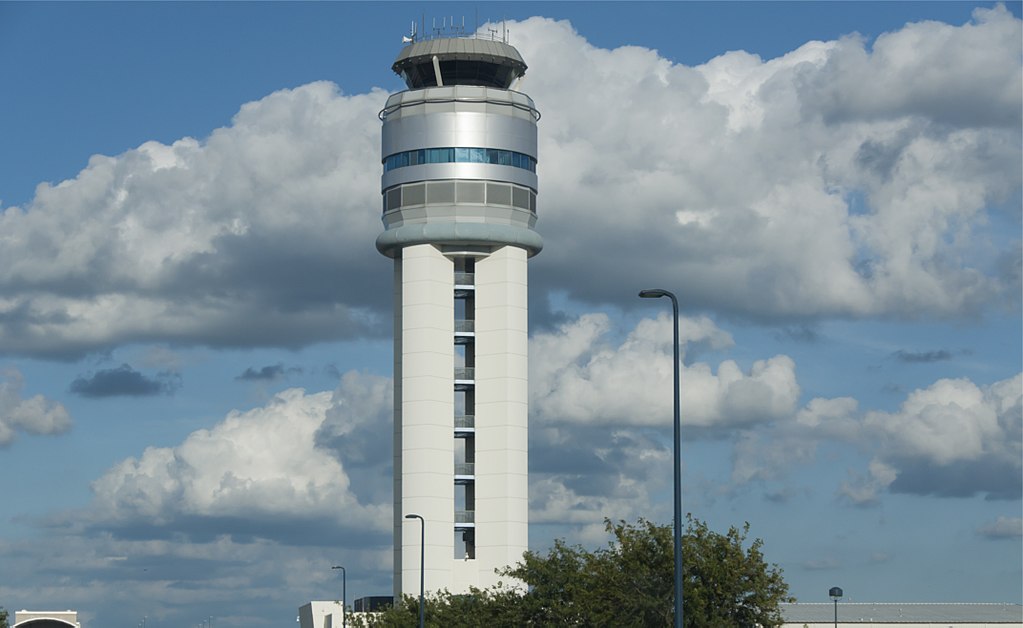 While Columbus Airport is a popular airport for people traveling all over the world, there are some facts about it that you may not know. Here, our Columbus Airport parking company shares some of the things we think make the airport unique:

2. Who Picked the Spot

Back in June of 1929, the site of Columbus Airport was chosen by none other than Charles Lindbergh – a renowned American aviator who became the first man to successfully fly an airplane across the Atlantic Ocean in 1927.

Each year, Columbus Airport sees between 6.5 million and 7.5 million travelers (boarding and arriving), making it the largest passenger airport in central Ohio and the second busiest airport in the state after Cleveland-Hopkins International Airport.

Over the years, Columbus Airport has undergone seven major renovations:
* 1979: A $70 million renovation on the airport’s 50th birthday that focused on improving its facilities.
* 1989: A $15.5 million renovation that added a second concourse (now Concourse A).
* 1998-2000: A $25 million terminal renovation that added retail shops, new flight information displays, new flooring, enhanced lighting, a new food court, new hangars, and office spaces. In addition, a $92 million Columbus Airport parking project that included an underground terminal entrance, a ground transportation area, new rental car facilities, and a new atrium.
* 2004: A new control tower (shown above) was constructed and began many different facility enhancements.
* 2012: A Terminal Modernization Program which incorporated new flooring, ceilings, and restrooms throughout the airport as well as more TSA security lanes, and new LED lighting.
* 2013: A $140 million runway project that created a larger area for planes to take off and land.
* 2017: An $80 million terminal renovation (after which, named the airport the most improved airport in North America by Airports Council International).

During World War II, the U.S. Navy took over most of Columbus Airport and established the Naval Air Station Columbus. A government-owned aviation factory called Air Force Factory 85 was also established on the grounds and produced six different aircrafts, including a jet fighter and a supersonic bomber.